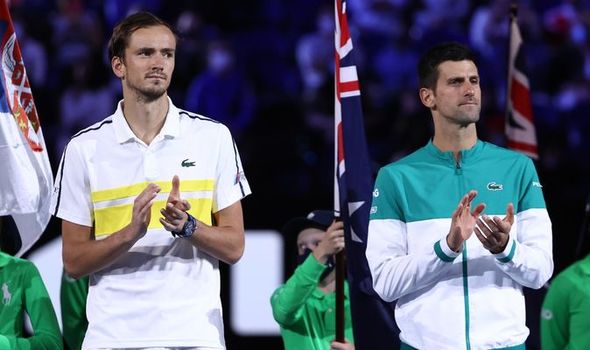 ‘They woke up the lion’ – Wolff