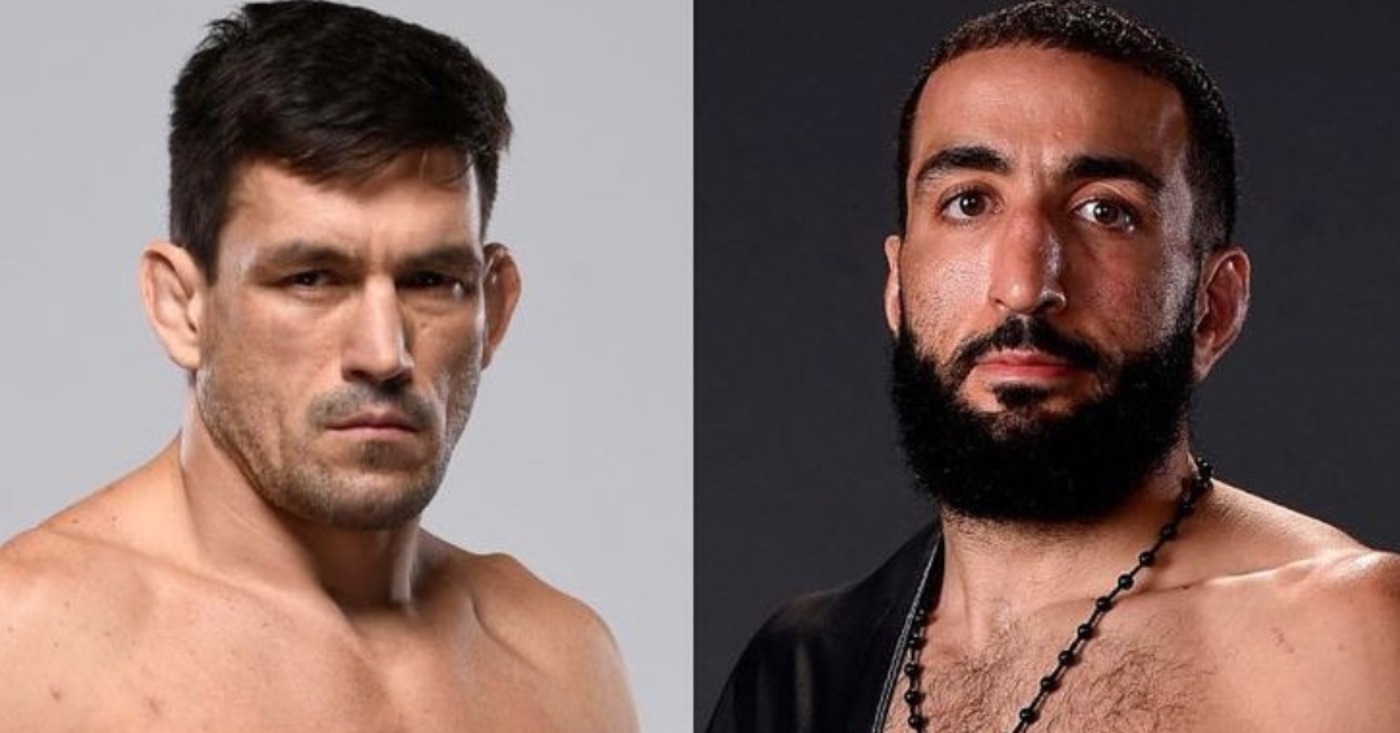 Will the title be the Conor McGregor vs. Dustin Poirier trilogy?