The low point of the 2020 season for Lewis Hamilton came when he finished seventh at the Italian Grand Prix, which resulted from a 10-second stop-go penalty. Now what is happening has been explained for the first time by an FIA steward who was involved in the decision.
When it was locked under a safety car, which is punishable by a mandatory penalty, Hamilton unknowingly entered the pitlane. 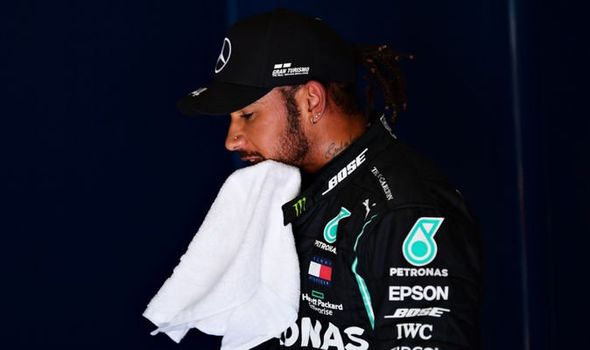 In order to discourage drivers from visiting their engineers before the incident was dealt with, Kevin Magnussen stopped at the entrance.

While Hamilton was unaware that the pitlane was out of bounds, the 10-second penalty that destroyed his hopes of winning the race continued to hit him.

And one of the stewards who made that call, Garry Connelly, explained how he talked to the seven-time world champion afterward.

“Lewis Hamilton entered the pitlane,” he said. “Once we established that it was closed, the warning lights and panels, two of them located at the entrance, clearly showed the cross to indicate that the lane was closed. We then adjusted to the regulations.

“We had no choice, and this is something that most of us do not like because we are not supporters of mandatory penalties. 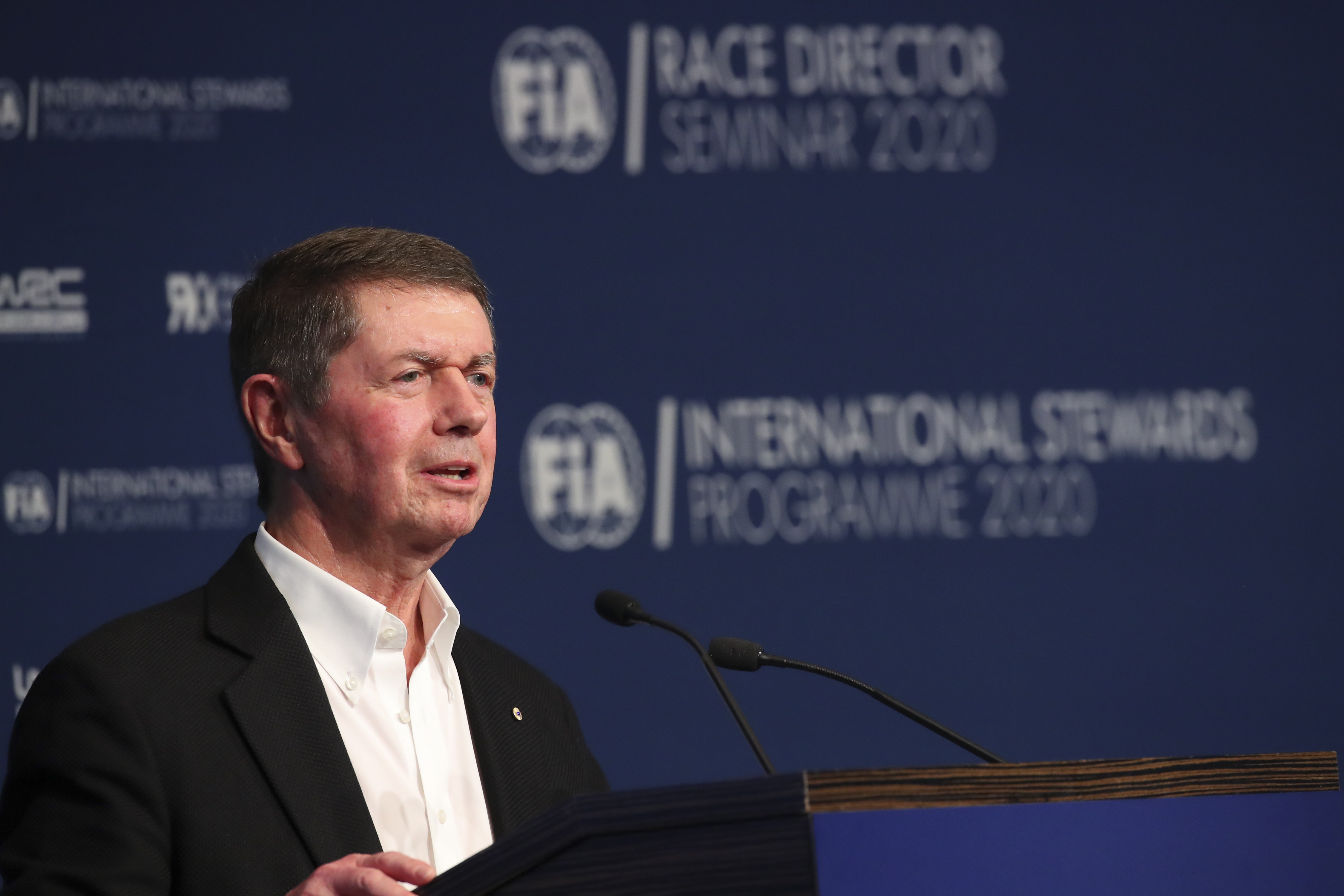 “In fact, almost all FIA stewardship presidents in Formula 1 and most stewards do not they agree with the mandatory sanctions, but they are there, mainly at the request of the teams. And this infraction required a stop and go.

“And while he was not delighted, Lewis accepted it and was extremely courteous, as he always has been.

“He left the room and returned to the pits. He certainly had something to say to his team because he was not notified by radio.

“That shows that if you can explain something, you can make a difficult decision acceptable to whoever applies it and the general public.”

Hamilton’s dialogue with the stewards

Hamilton: “Hi guys, can you tell me why you have penalised me?”

Commissioners: “Yes, because you entered the pitlane when it was closed.”

Hamilton: “Can you show me?”

Stewards show Lewis Hamilton the scene from their camera: “Right in front of you was the warning light from the first panel and then the second.”

Hamilton: “Okay. I accept it. But why such severe punishment?”

Commissioners: “Unfortunately Lewis, it is a mandatory penalty. And we have no choice but to impose this punishment on you.”

Hamilton: “Ok. Thank you very much.”