Liverpool have recorded a whopping 61 points from their 21 Premier League games this season, much to Jurgen Klopp’s delight. 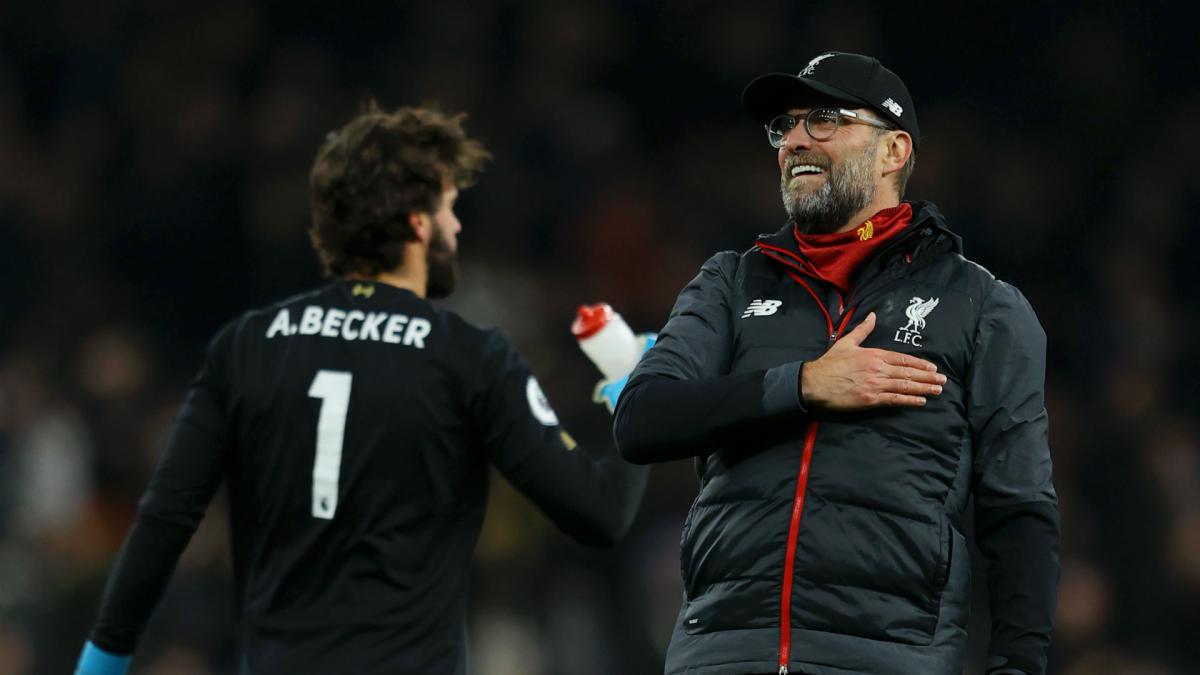 Jurgen Klopp described the Liverpool record-breaking points tally as “special” but maintains that once his side has an unassailable lead at the top of the Premier League, he will not be carried away.

With a 1-0 win at Tottenham on Saturday, the Reds won 61 points from their 21 league games this season, courtesy of Roberto Firmino’s first-half goal.

That’s the most any side has recorded in a single season after the same number of matches across Europe’s major five leagues.

Klopp’s men are now a surprisingly 16 points clear of second-place Leicester City, who lost to Southampton earlier in the day, even though if Manchester City beat Aston Villa on Sunday, their lead at the top will be reduced to 14 points.

“That is special [the points tally],” the German told Sky Sports. “If it would be easy then a lot more teams would have done it. It’s really difficult to win the number of games and always be ready to fight on your best day, on your worst day and on the average days. Always that’s what the boys do; that’s why we are here.

“I’m really happy about it. The only problem is you don’t get anything for best starts apart from numbers. The only thing we are interested in is what happens at the end of the season and so that’s not done yet, because this league is so strong, because we face so many strong opponents.

“The moment that we have enough points that nobody can catch us anymore, then we start talking about it. Until then I couldn’t be less interested.”

With Son Hueng-min and Giovani Lo Celso guilty of squandering golden chances, Tottenham should have sealed a point late on, and Klopp voiced his annoyance at his side’s inability to bring the game out of the grasp of the hosts. 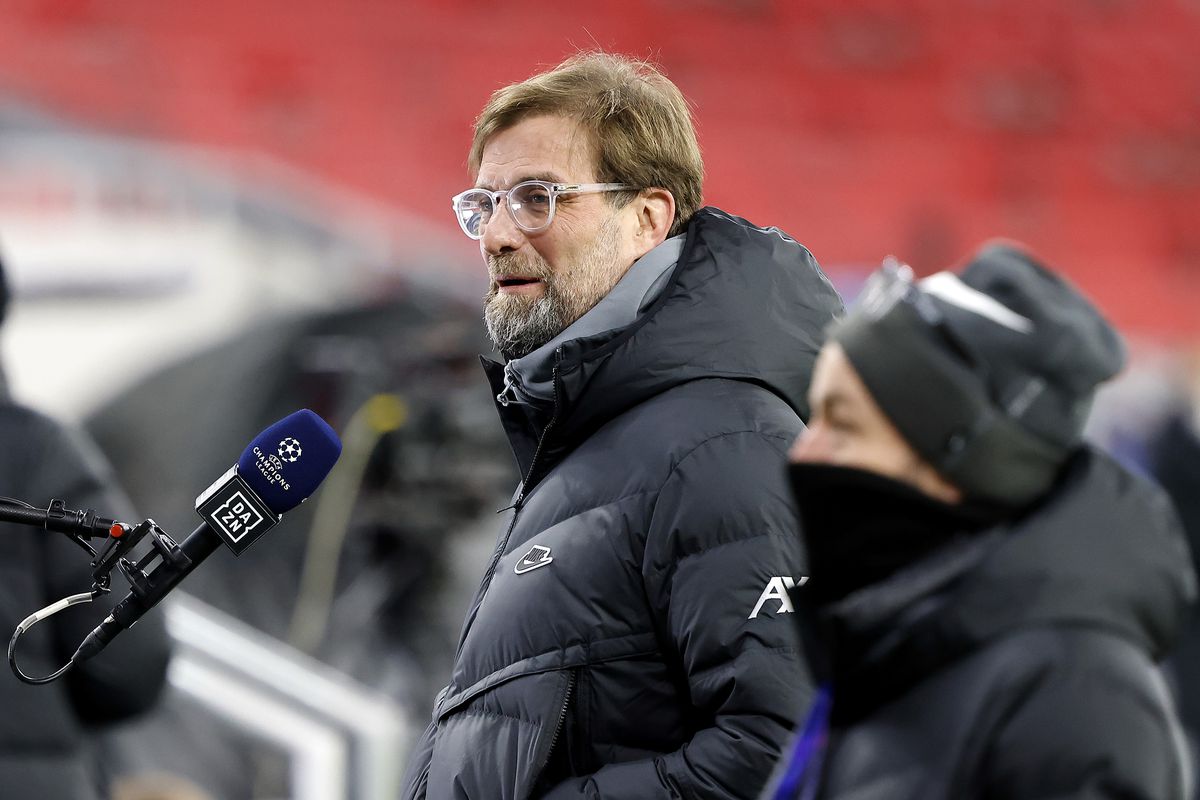 “First and foremost the result is the most important thing,” he said. “One team deserved to win and that was us. That the game was not decided after 50-60 minutes was, of course, our fault as well.

“We had big chances and didn’t score with them. There were a lot of good parts but we should have scored more goals; that’s the truth. We have to be honest to ourselves and that’s what we are.

“So, we could have scored more and when you can do that you have to do it; especially against an opponent like Tottenham, in a stadium like this.”

Despite their stunning campaign, defender Virgil van Dijk claims there is more to come from the Merseysiders.

“It gives us all a good feeling, but I think you see especially in the second half there’s still room for improvement, so we’re going to have to look at the things we have to improve,” he said.

“That’s the mentality we have and obviously we’re in a good situation but there’s still so much work we can do to make it even easier at times. It’s a difficult place to come and three points is outstanding for us.”