With Manchester City pulling away at the summit, Manchester United, Leicester, Chelsea, West Ham, Liverpool, Everton, Aston Villa, Tottenham and Arsenal look set to battle it out for a top-four finish.

As it stands, 12 points divide runners-up Man Utd and 10th-placed Arsenal – while the Gunners remain only eight points shy of fourth spot and in realistic contention to qualify for the Champions League. 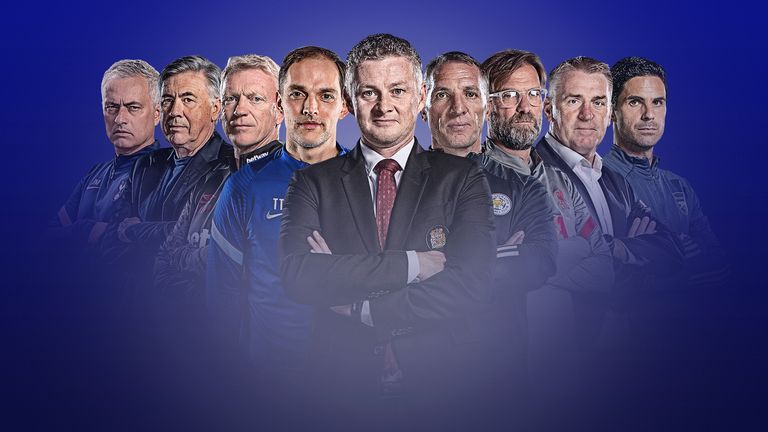 Manchester City is on track to take the crown with 89 points based on their existing averages for goals scored, conceded and points per game – some 16 ahead of runners-up Manchester United.

Leicester is set for third, ahead of Chelsea’s Thomas Tuchel – who is narrowly edging West Ham on goal difference for the final Champions League spot.

jurgen Klopp’s champions would finish the season above Aston Villa and Everton in sixth on 63 points. That 36-point drop-off from last season’s tally would rank as the third-worst title defence in Premier League history – behind only Chelsea (2015/16) and Leicester (2016/17).