Ole Gunnar Solskjaer revealed “the fireworks had to be lit at half-time” after Manchester United roared back to beat Brighton and Hove Albion 2-1 on Sunday.

Danny Welbeck’s header against his former club put relegation-threatened Brighton in front at half-time, but United raised their game after the break.

Marcus Rashford equalised with a clinical finish and Mason Greenwood also marked his return from injury with a goal, heading home to secure the points seven minutes from time.

Victory for the Red Devils strengthened their grip on second place, 14 points adrift of champions elect Manchester City with a game in hand and 11 clear of fifth-placed Tottenham. 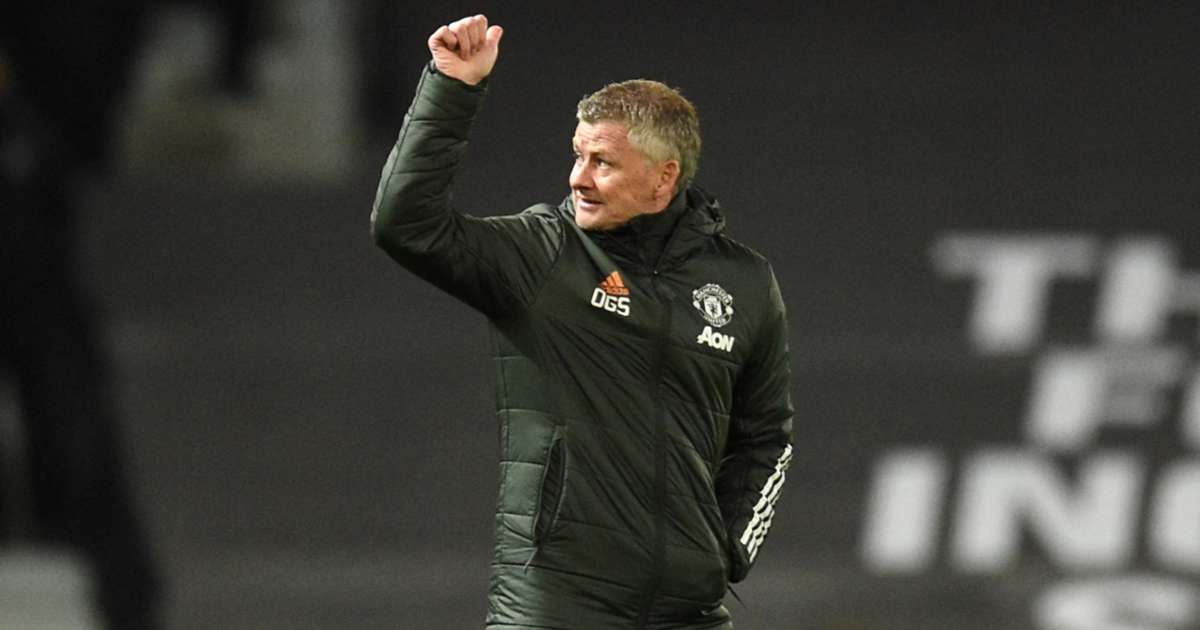 Solskjaer suggested he delivered a few harsh words at the break after his side failed to register a shot on target during the first half, although Greenwood hit the post early on.

The United boss, who revealed Eric Bailly was absent after testing positive for coronavirus. said: “It’s a long way up [to City] but we want to consolidate second place. In the second half, we played some good stuff. The fireworks had to be lit at half-time.”

Solskjaer was impressed with the character shown by his side as they produced a fightback to win after conceding first for the eighth time this season.

He said: “You don’t really want to be in a position where you’re 1-0 down. It was a sloppy mistake in midfield, we don’t stop the cross and we don’t defend the cross.

“We gave ourselves work to do and then I think we’ve done that so many times this season that the team doesn’t panic. 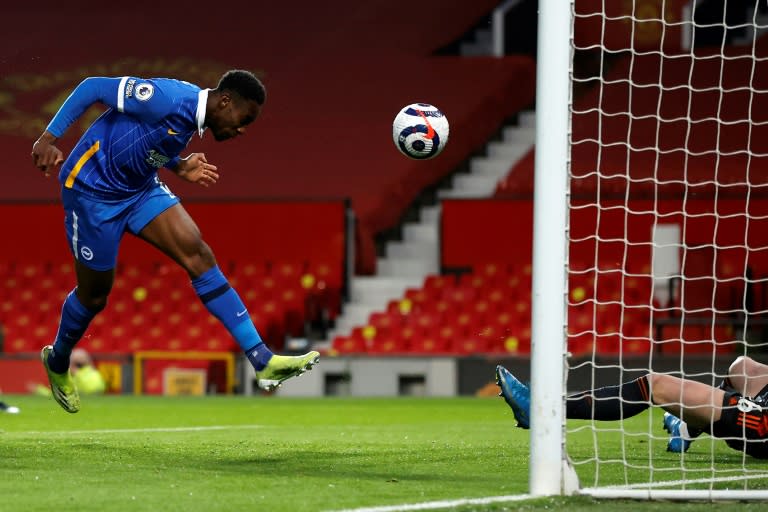 “We know we have to build momentum, the ball has to move quickly, we have to be more in tandem with each other and the two goals we scored were two good goals to win the game.”

Solskjaer preferred Dean Henderson to David de Gea but said the Spanish goalkeeper can force his way back into the team.

“With Dean and David’s situation I know it’s something that will create headlines, fish and chips wrapping paper in a little while,” he added.

“I’ve got two great goalkeepers and it’s about finding games that both will play. Both deserve to play more than what they do and it’s just a decision I have to make every time.”

Solskjaer stated ahead of the game that Anthony Martial looks set to miss the rest of the season with a knee injury and the United manager will be hoping a knock picked up by Rashford is not serious.