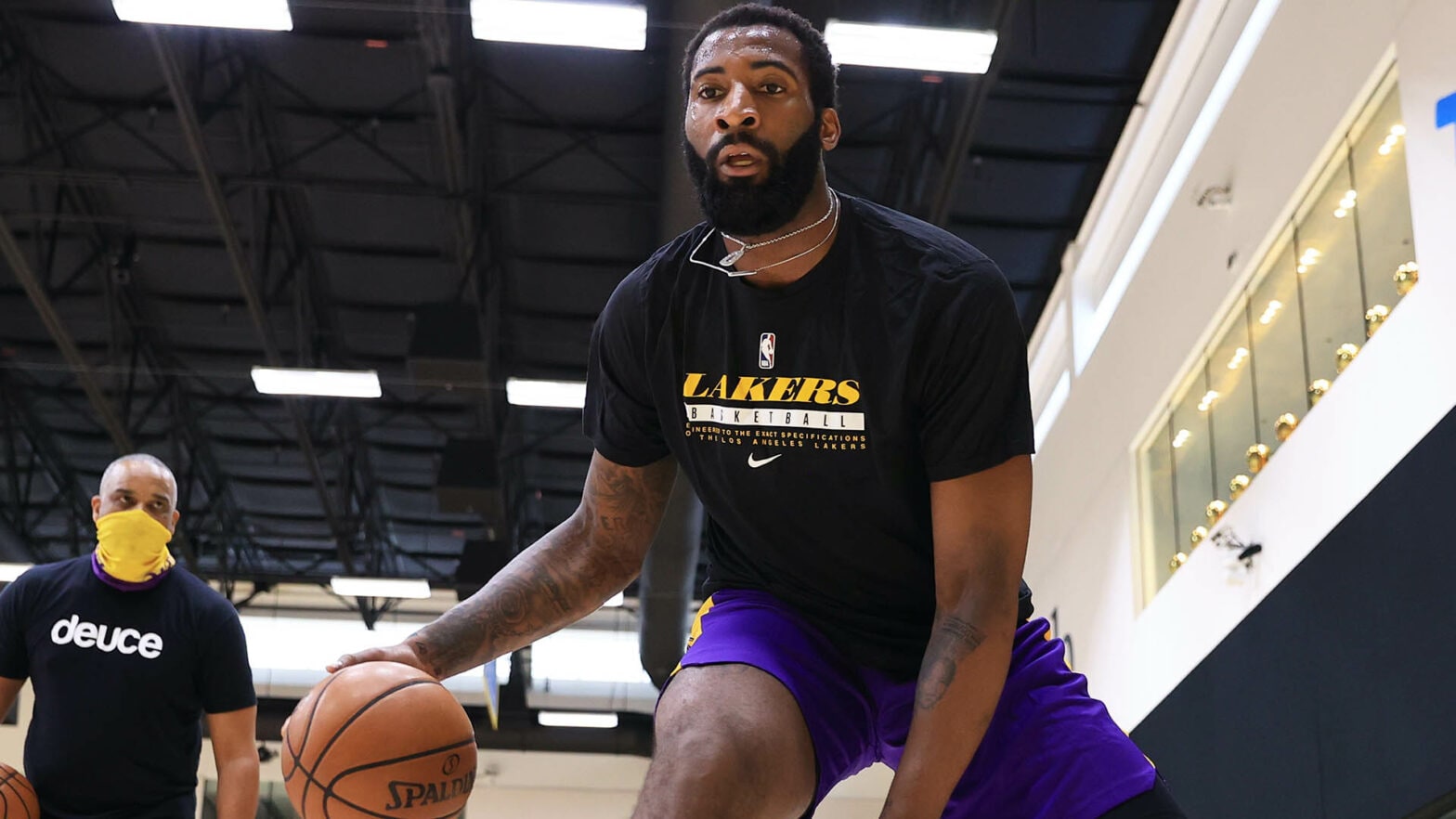 The Lakers signed Drummond on Sunday after he agreed to a contract buyout with the Cleveland Cavaliers last week.

Drummond, who will replace Marc Gasol in the Lakers’ starting lineup, averaged 17.5 points, 13.5 rebounds and 2.5 assists over 25 starts with the Cavs this season. He hasn’t played since Feb. 12, when Cleveland benched him to give more playing time to youngster Jarrett Allen.

“The level of excitement for me is at an all-time high,” Drummond said after his first practice with the team on Tuesday.

Vogel said he has had discussions with Gasol and Montrezl Harrell about Drummond joining the roster, and now the starting lineup. “We’re going to need all three of our centers,” Vogel said.

Drummond should help the Lakers fill the void created by the absences of injured stars LeBron James and Anthony Davis, who both remain out indefinitely.

The Lakers are currently the 4th seed in the West standings with a record of 30-17.