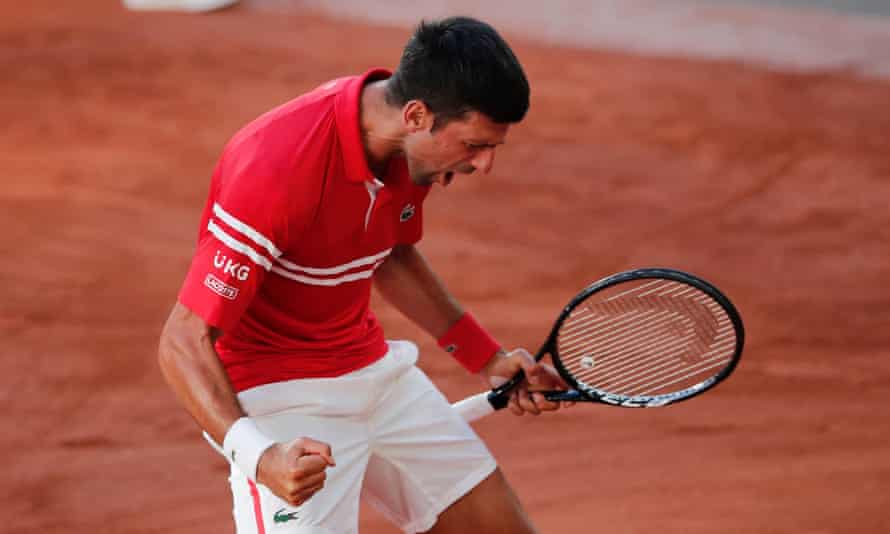 Men’s Final, French Open 2021, Novak Djokovic vs. Stefanos Tsitsipas: Novak Djokovic won the French Open final 6-7(6-8), 2-6, 6-3, 6-2, 6-4 over first-time Grand Slam finalist Stefanos Tsitsipas, clinching his 19th Major and moving one championship closer to Federer and Nadal’s world record. The world number one is also the first guy in the Open era, and only the third overall, to have won all four Majors at least twice.

Tsitsipas won the first set in a tie-break, 7-6 (8-6). Djokovic crumbled in the second set, which Tsitsipas won 6-2 in 31 minutes. Djokovic fought back to win the third set 6-3 and the fourth set 6-2, sending the final to a fifth set decider. He won the fifth set by a score of 6-4.

Djokovic, with his 19th Grand Slam title, is now 1 title away from Federer and Nadal’s tally of 20 Grand Slams.