Mourinho: “VAR was ‘having a tea’” on possible Robertson red card – Sony Sports
Skip to content

An exasperated Jose Mourinho implied that the VAR official must have been “having a tea” after Andy Robertson’s hard tackle went unpunished on Saturday in Liverpool’s 1-0 win over Tottenham.

A stretching Robertson managed to trap Spurs debutant Japhet Tanganga squarely on the shin with his studs after taking a bad touch deep into Spurs territory during the second half. 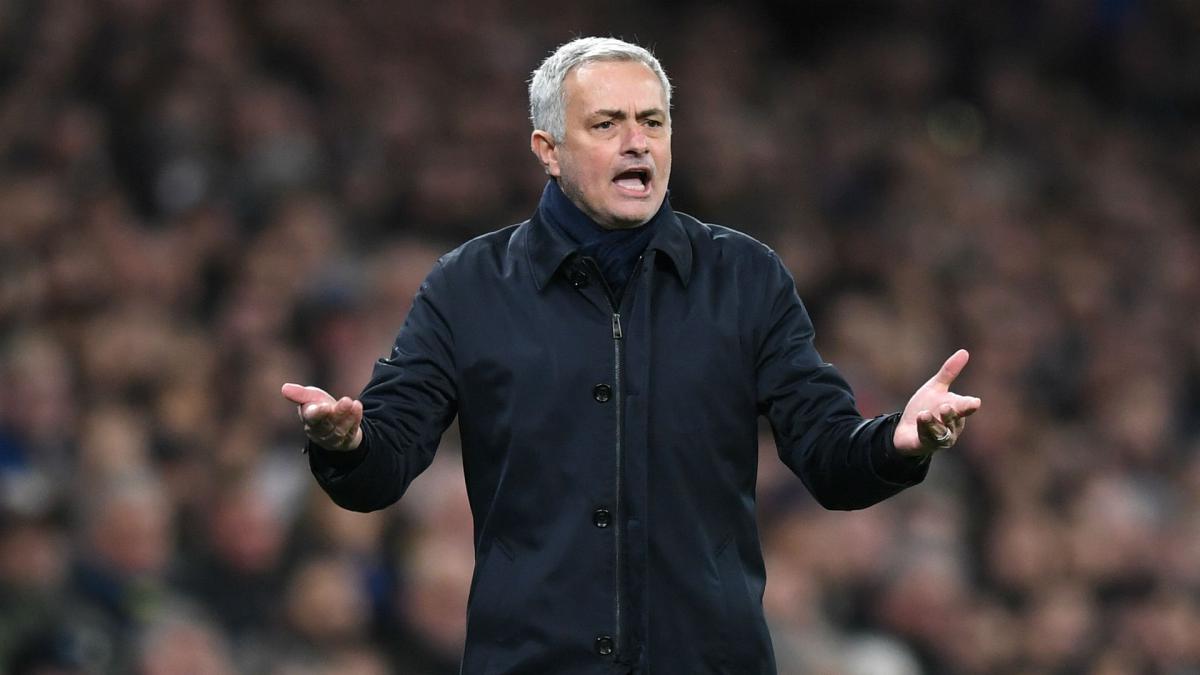 The Liverpool left-back, however, was not even booked for the event and Mourinho was less than impressed. The Spurs head coach indicated his team had been hard done by hailing Jurgen Klopp’s side, who are 16 points clear at the top of the Premier League after a 20th win from 21 games, comparing Robertson’s challenge to the incident that saw Son Heung-min sacked against Chelsea after a VAR investigation.

“They are so, so good and so, so strong in every area,” said Mourinho of Liverpool in an interview with Sky Sports. “On top of that, they are lucky.

Mourinho also thought that a throw-in was unfairly awarded to Liverpool prior to Roberto Firmino scoring the game’s only goal, but he was proud of Tottenham’s efforts in the absence of injured talisman Harry Kane, who is scheduled to be out until at least April.

“With the throw-in [before Firmino’s goal], that should be a throw-in in our favour, so it’s a bit frustrating. I think the refs did a very good job, but unfortunately the assistant on the opposite side of us didn’t see that throw-in.”

In an interview with the BBC, Mourinho said: “This is football. Sometimes you get more than you deserve, sometimes you get less. I think this was one of the occasions when we got nothing when we deserved so much to get something.

“It was probably the best team in the world in the maximum of its potential against a team in a difficult moment, lots of injuries, important injuries, a difficult season, and I think the boys competed in a fantastic way. We were just unlucky not to score.”

Porto 2-1 Juventus: Early goals in either half give Porto advantage in Champions League first leg