The Eastern and Western Conference starters were announced by the league on Thursday as decided by fans, players and media voting.

The Eastern starters are Kevin Durant and Kyrie Irving of Brooklyn, Bradley Beal of Washington, Giannis Antetokounmpo of Milwaukee, and Joel Embiid of Philadelphia.

James, Steph Curry of Golden State, Luka Doncic of Dallas, Nikola Jokic of Denver and Kawhi Leonard of the Los Angeles Clippers are the West starters.

The game is in Atlanta on March 7.

James is trying to lift his All-Star league record to 17, and for the 17th time he made the All-Star team, trailing for most selections only former Lakers greats Kareem Abdul-Jabbar (19) and Kobe Bryant (18). The record for most consecutive All-Star starts is also held by James.

In his first season back after suffering a ruptured Achilles tendon in Game 5 of the 2019 NBA Finals, Durant is an All-Star starter. It was his 11th game as an All-Star. With three franchises, Durant and Irving were both voted as starters: Durant with Oklahoma City, Golden State and Brooklyn, and Irving with Cleveland, Boston, and Brooklyn.

Curry is a starter for the seventh time in the past eight seasons, and Leonard and Antetokounmpo are starters for the fifth time. 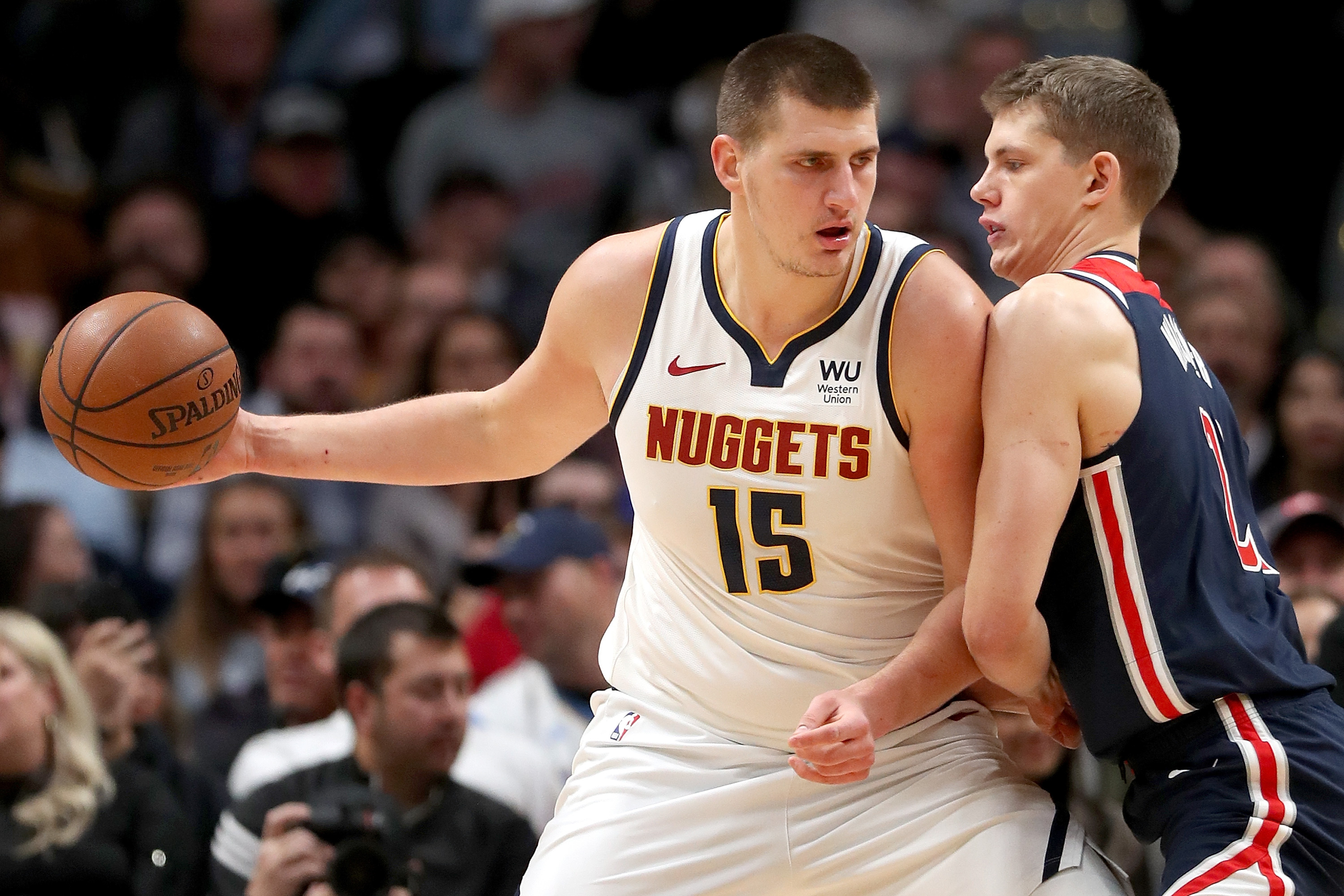 In the backcourt, the media and players voted Lillard No. 2, but the fans voted second for Doncic, driving him into the starting lineup.

The only other close call was Irving creeping ahead of his Nets teammate, James Harden. Irving was voted No. 2 in the backcourt by fans and players, but the media voted him fourth behind Beal, Jaylen Brown, and Harden, who placed third on the floor. 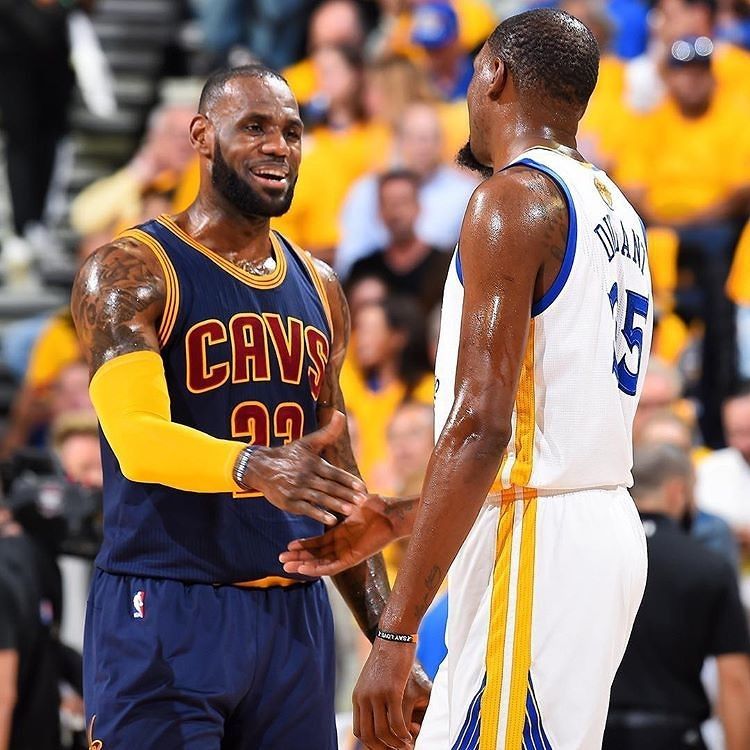 Head coaches, who will be revealed on Tuesday, vote for the reserves.