Tuchel: No one wants to play us in Champions League quarters – Sony Sports
Skip to content

After the in-form Blues defeated Atletico Madrid in the Champions League quarter-finals, Thomas Tuchel claims no one wants to face Chelsea.

Chelsea defeated LaLiga leaders Atletico Madrid 2-0 at Stamford Bridge on Wednesday to advance 3-0 on aggregate to the last eight.
Chelsea stretched their unbeaten run to 14 games in all competitions, and 13 since Tuchel took over from Frank Lampard on January 26 – the longest unbeaten start to a Chelsea manager’s tenure in the club’s history.
Tuchel has yet to concede a goal in six home games in all competitions, and the Blues have kept 11 clean sheets in 13 games under him, more than any other Premier League club since he took over. 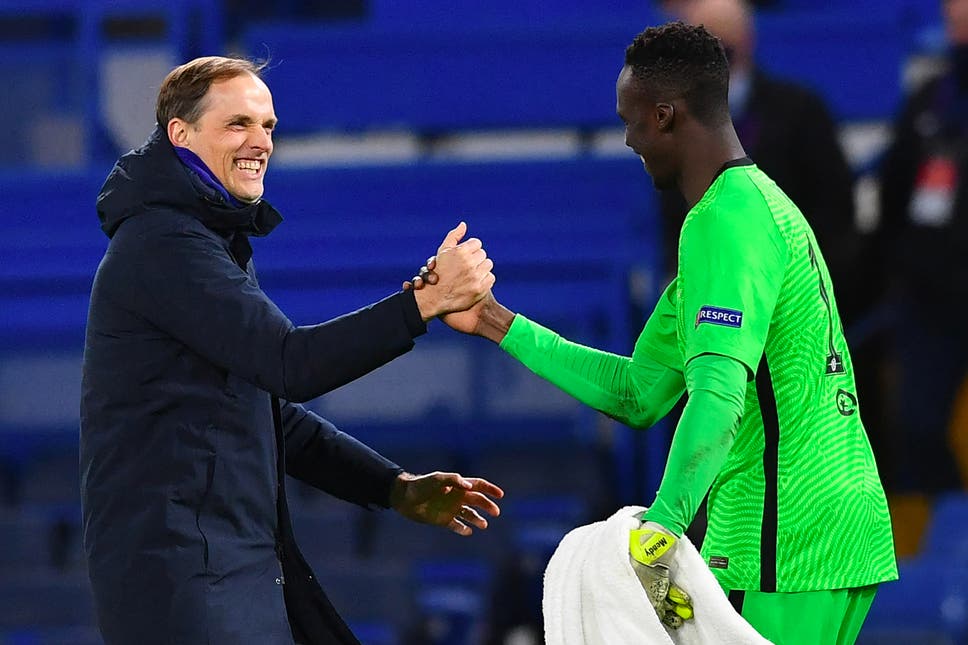 Looking ahead to Friday’s draw amid Chelsea’s red-hot form, Tuchel said: “The guys play with a special bond and results like this give you a certain edge and glue to achieve special things.

“You can only do it with a special atmosphere. I’m pretty sure nobody wants to play against us in the last eight. It will be a big step but there’s no need for us to be afraid.”

After a run of four consecutive eliminations when appearing in the last-16 stage of the Champions League, Chelsea have progressed to the competition’s quarter-finals for the first time since 2013-14 under Jose Mourinho.

“Yes, we are looking for the click, we are looking to be more clinical and precise in the decision making and counter-attacks. Even in the second half, we could finish the game off easily with two or three goals but we are still lacking the last pass.

“But it was nice to see that our offensive guys are involved in these types of goals. It was a big boost.”